Barrie, Ontario –   As the outcry for “free and open” competition in alcohol retailing escalates, the

at your local corner store.

Peter Chiodo, Founder and Artisan brewer at Flying Monkeys explains, “We support the freedom for any beer retailer

wishing to compete in the marketplace. When 80% of all the beer in this province is unfairly funneled

through one foreign-owned beer-retailing cartel without any government oversight or transparency, we as

Ontarians have a problem. No retailer should be prevented by his or her own government –or the Beer

Store– from competing in an open market.” 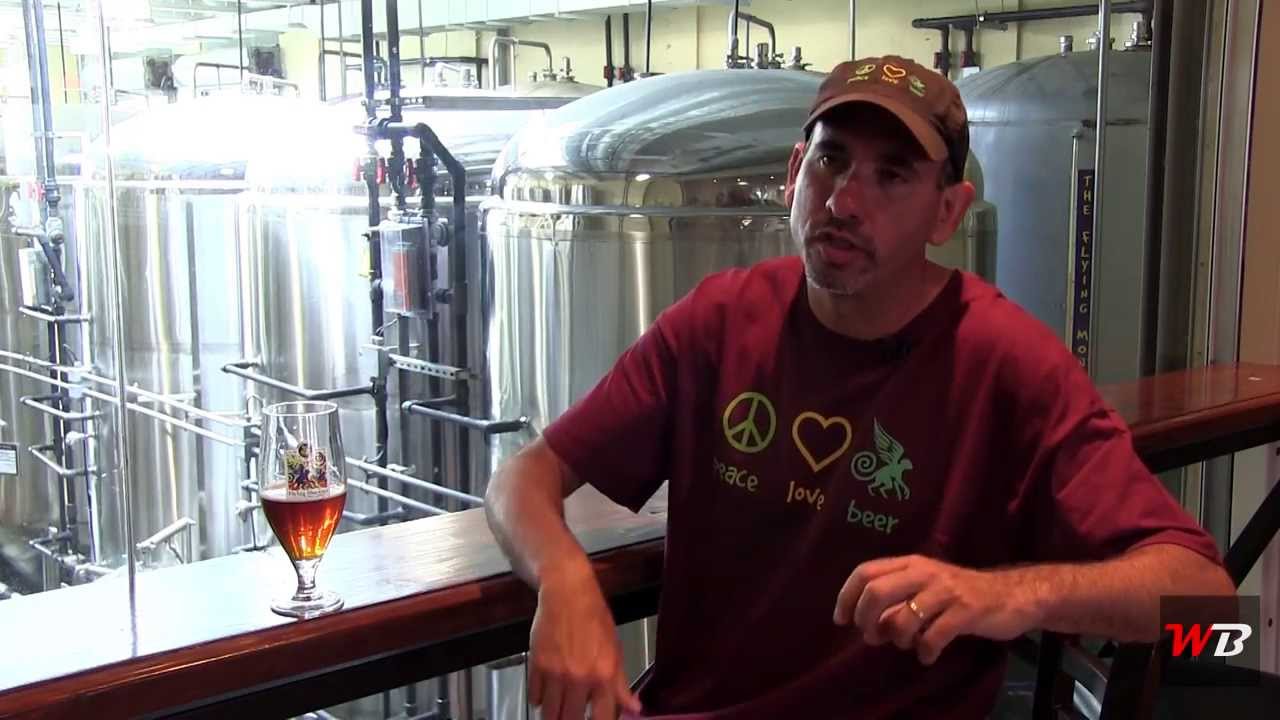 After brewers buy their way into The Beer Store network, TBS is prejudicial in the way they “retail” Craft

Beer. Peter Chiodo laments, “We overreach our budgets to pay for TBS listings, but then we are relegated

to the far back corners in self-serve stores, or behind ‘The Wall’ in conventional and ice-cold express

stores. Already, right off the bat, certain convenience store chains have offered 30% of their beer shelf

space for Craft Beers and others even guaranteed no listing fees.”

so Ontario can actually have an open and competitive retail beer market. 70% of Ontarians want an

alternative beverage retailing system. It’s no wonder The Beer Store is afraid of competition: they only

offer 400 brands, and most of their stores look like Stalinist era prisons from the 1940s. The shopping

experience at these outlets is dismal. I could go to a typical grocery store in Ohio, beer store in Alberta, or

shelves and in coolers.”

When asked about selling beer in convenience stores Chiodo comments, “Public Will for beer in

convenient stores is quite apparent. How can the government ignore the largest petition ever with over

403,000 signatures fully supporting the sale of alcohol in convenience stores? It makes no sense to me.”

and lobbied to maintain their control for decades.

owners are funneling at least $700 million a year in profits out of our country. They will tilt, distort, and

twist data in the most self-serving manner possible to protect their monopoly and prevent competition.”

The Beer Store’s apocalyptic picture of underage drinking, alcoholism in epidemic proportions, and

skyrocketing beer prices is alarmist and wrong. In fact, the opposite is true. Data from a Canadian

‘heavy-drinking’ rates reported in Ontario than in Alberta, Quebec, or B.C. – all provinces with ‘open and

What does the future for beer retailing look like in Ontario? Peter Chiodo bleakly points out, “It will

and TBS stores.” In the 21st Century, the beer-retailing model in Ontario is beyond antiquated.